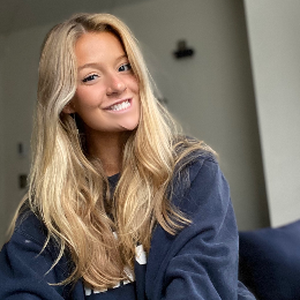 Photo by Donald Tong on Pexels

Explore a featured selection of my media below. All videos edited by me. 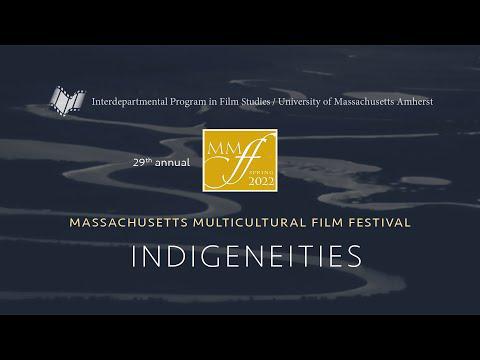 The 29th annual Massachusetts Multicultural Film Festival proudly presents a season of global contemporary Indigenous film and media art. Over the past decade, Indigenous cinema has emerged from geographically-scattered and locally-based production centers to become part of a globally-linked media network with increasing reach and transnational presence. “Indigeneities” will explore how contemporary Indigenous filmmakers and media artists leverage moving image forms to directly address the politics of identity and representation. The films screened this season address Indigeneity, or Indigenous identity, through a range of cinematic genres– animation and 16mm film; hybrid documentary and feminist philosophy; historical reenactment and science fiction – both engaging and challenging the dominant mainstream media forms. Music: Strobotone - "The Cold" https://freemusicarchive.org/music/Strobotone/soundtracks/the-cold 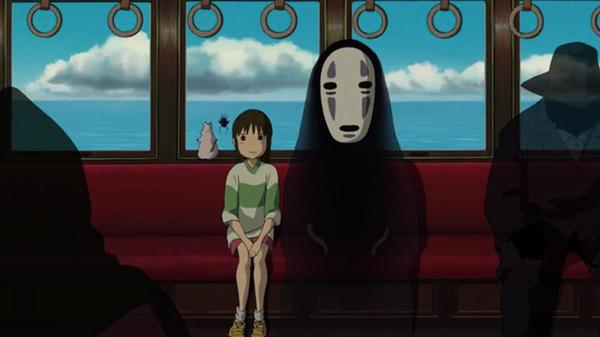 On behalf of a film class, I put together this video essay highlighting the symbolic journey of Chihiro in Spirited Away. This video essay touches upon director Miyazaki's superior use of immersive realism, as this animated tale speaks upon many Japanese truths. 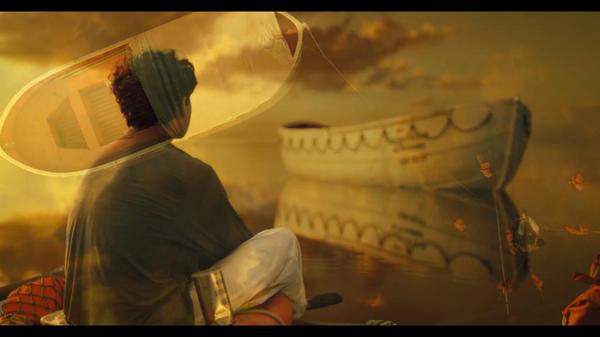 Videographic epigraph on the film, Life of Pi. For educational purposes only. 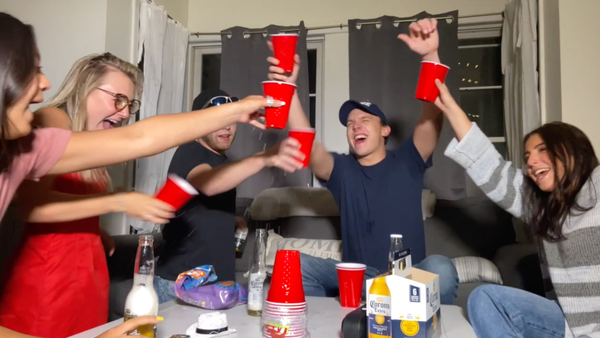 Final Project for a Communications course at UMass Amherst. Project X is a satire/parody piece that focuses on the failed, yet redeemed, party attempt of three college girls. 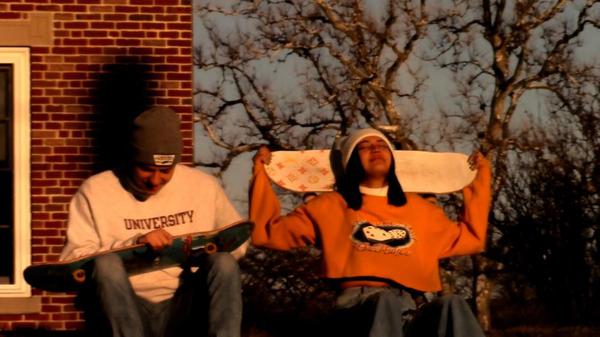 Where Is My Mind

Filmed for a class assignment, this is my take on a music video for Where is my Mind by the Pixies. The video is meant to engender a sense of nostalgia in viewers— playing on the 90s "skater" aesthetic— as the characters live in a world void of technology.
Load More Articles
Close ✕